Everyday I like to ask my lil boy "what do you want for lunch tomorrow?", this makes my life easier as I don't have to think of what's for lunch the next day. However, the food he asks for sometimes can be a challenge for me, especially that I've not been cooking for years when I was working, and/or I've not cooked before! Just this week, he requested for bak chor mee! and I was scratching my head with no answer (never cooked before) and mr. google only showed up dry bak chor mee, and not the soupy type - the popular one at 85 bedok north.

Regardless, I was all up to come out with my own version trying to recall the taste and what should go into the broth. Ordinarily, it seems crazy to spend so much time and effort just to cook for 2 persons - my lil boy and myself, but I would like to believe they are definitely healthier and of course, lots of luv! But again, not every lunch is so elaborated, our usual ones are easy one pot porridge or noodles *wink*. 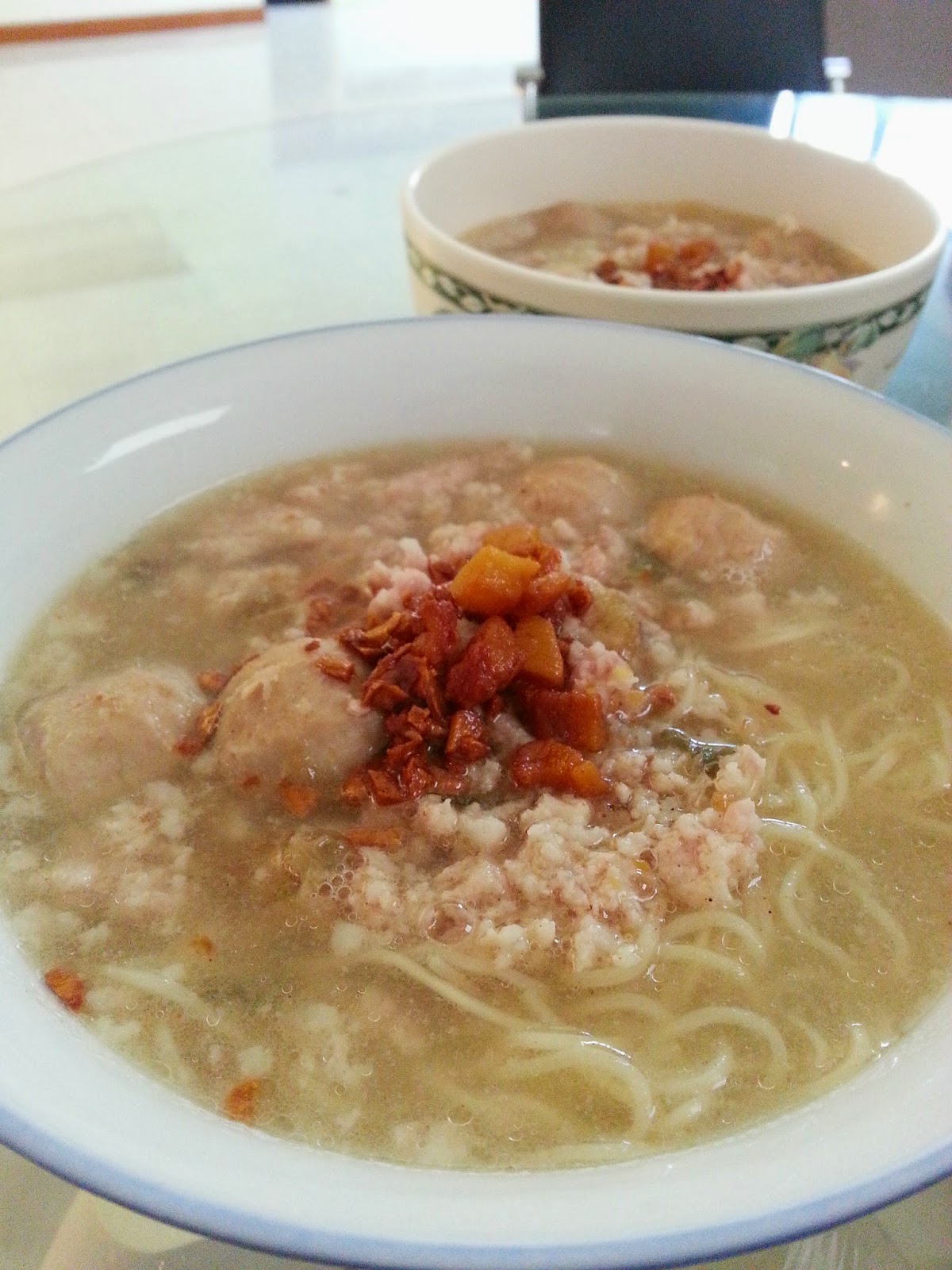 Thankfully, my only audience is usually very supportive and appreciative, this time he gave me a 90 marks! Taste-wise, it not exactly like the 85 bedok north version, but it's on the right track and a good one. Our tummies are happy for now! 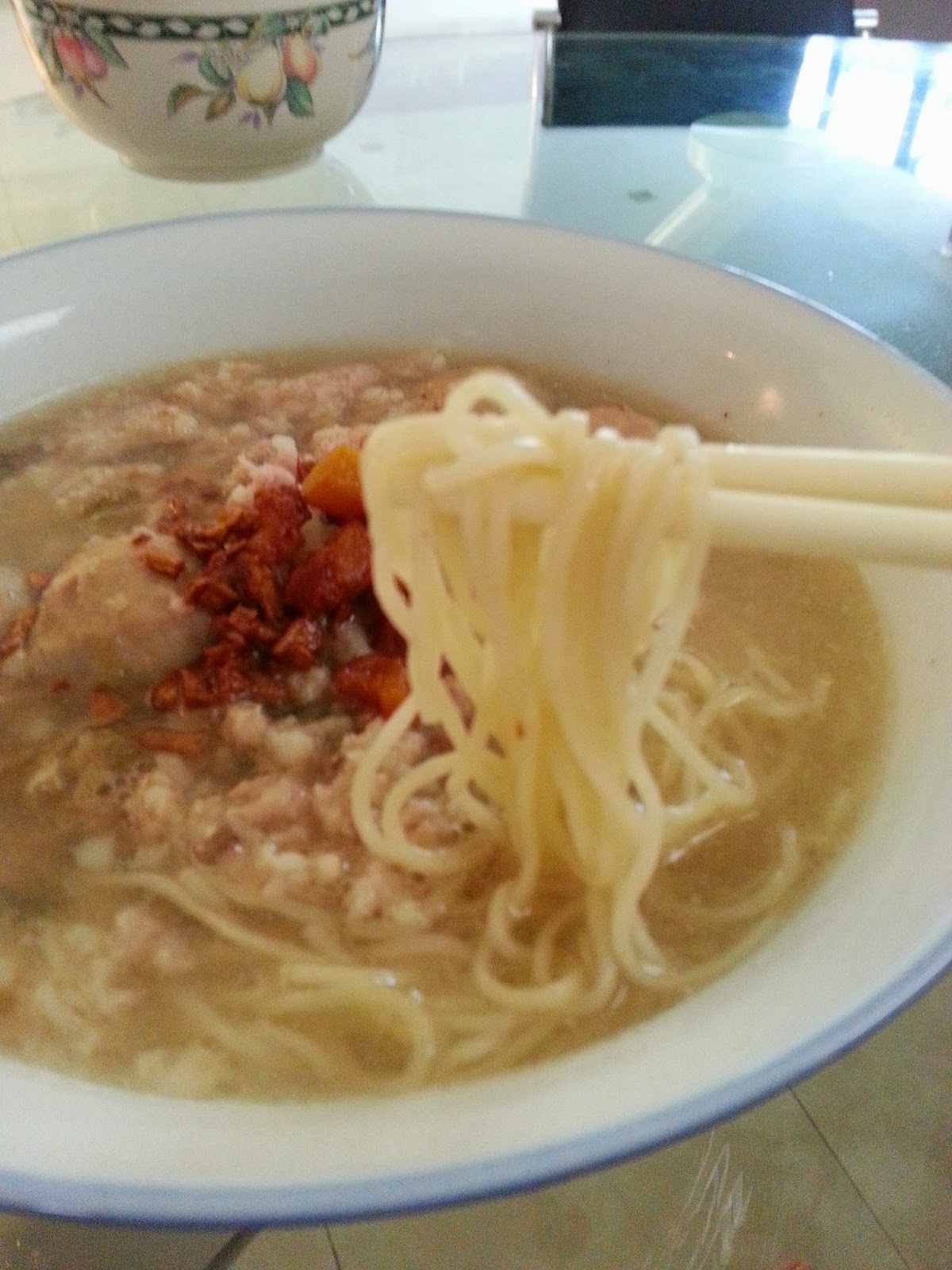 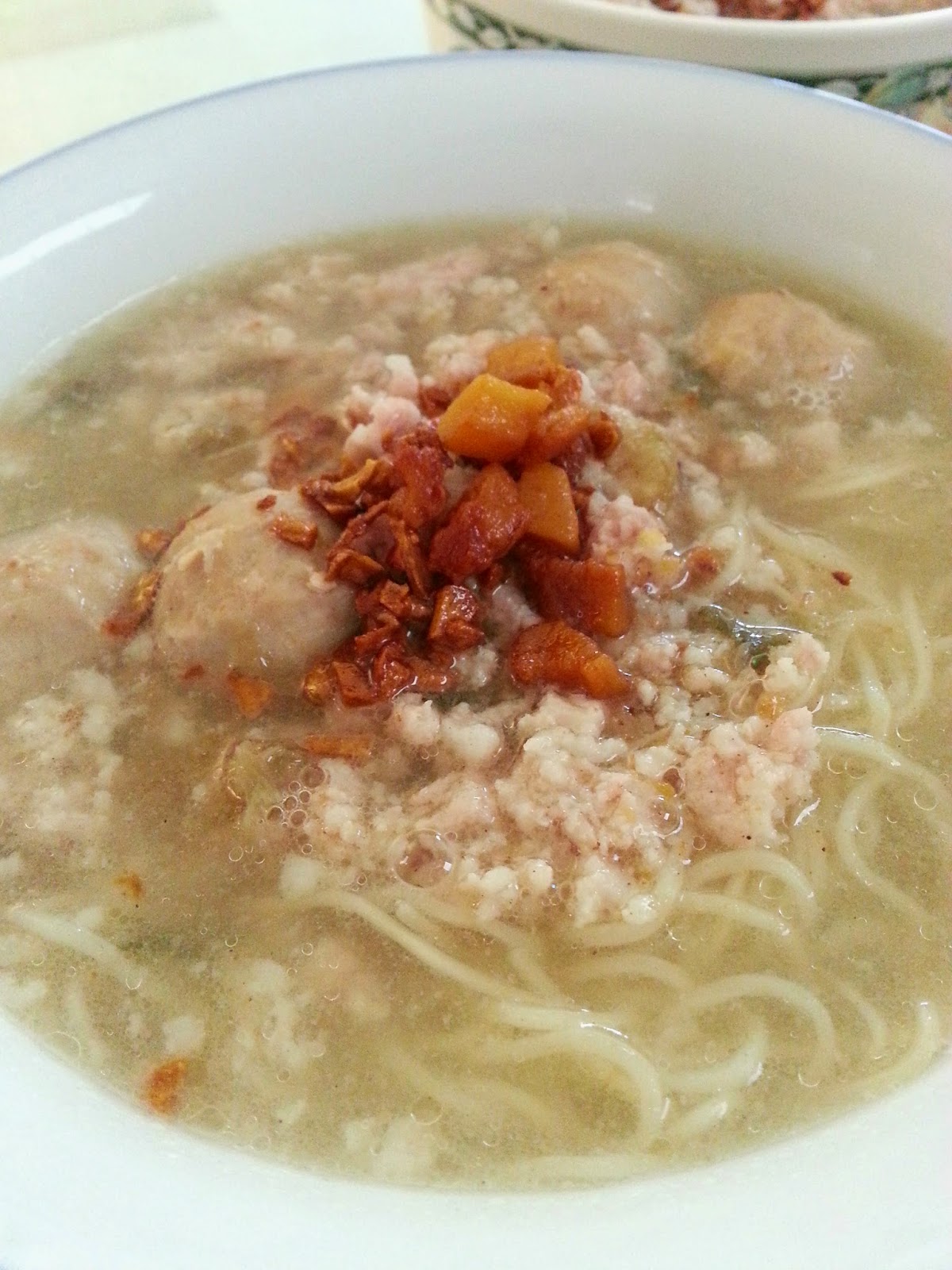 So... what's for lunch tomorrow?