I've been trying out a couple of waffles recipes but sadly each one came out quite bland on its own. I remembered that when I worked at the confectionary during my school holidays in my teens, it was just measure-all-ingredients-and-mix batter, and it would turn out very fragrant and nice crisp. Alas I didn't keep the recipe nor remember them at all... sigh. I'm quite happy with this recipe as it gives out a nice pandan coconut taste! 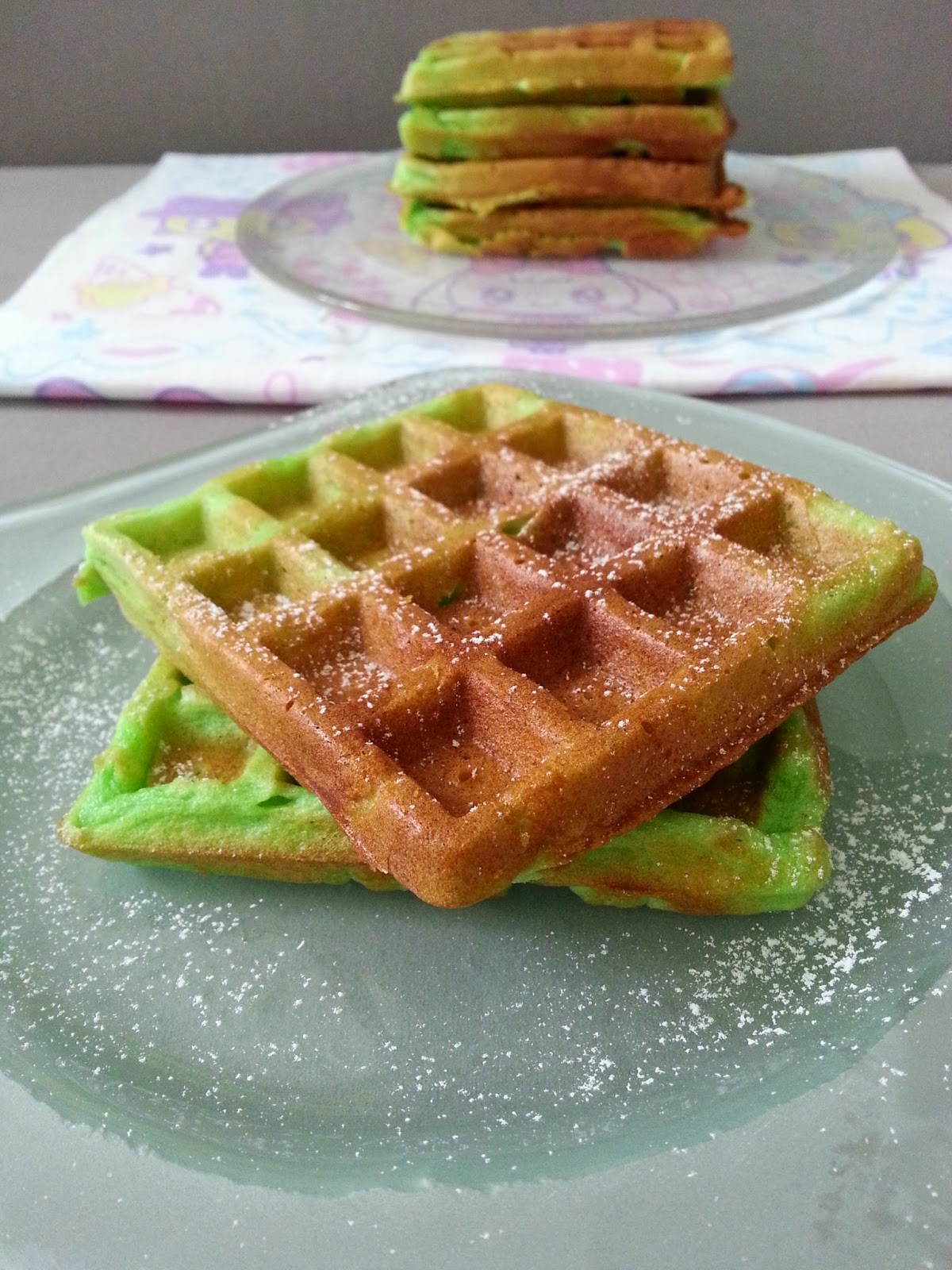 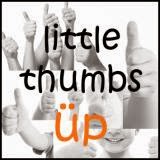 This post is linked to the event Little Thumbs Up (August 2014 Event: Flour) - organised by Bake for Happy Kids and My Little Favourite DIY, and hosted by Diana from Domestic Goddess Wannabe.
Posted by quizzine at 12:20 AM

It is such a pity I no longer have a waffle maker. I'd really love these!!

Hi Diana,
I didn't have a waffle maker until recently too! Are you tempted to get one now?! lol

Hi Quizzine,
I don't have a waffle maker same as Diana too.
Oh! Let me admire your yummy waffles now : p